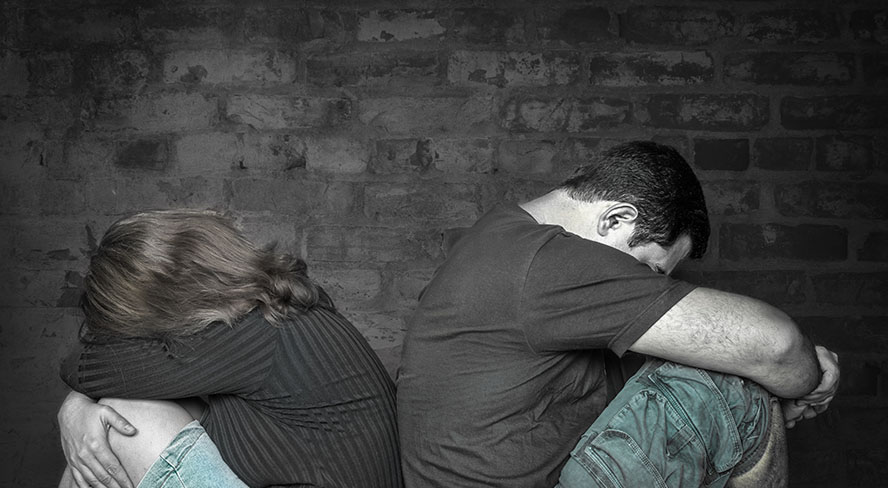 A big number of couples end up getting a divorce because they keep on ignoring all the signs that their marriage is failing. Hence, by the time they decide to do something about it, it is already way too late. Not dealing with the problems during marriage is one of the major reasons for the build-up of hatred between couples. Ultimately, one of them decides to call a divorce attorney to begin the legal procedures.

In case you feel like your marriage is heading towards divorce and you do virtually nothing about it, your partner will slowly get emotionally detached.

Is your marriage heading towards divorce?

In this article, we put together a number of signs that indicate a failing marriage. In case you recognize any of these signs as being present in your marriage, consider doing something about it. Unless, you yourself prefer to get a divorce. These include:

You begin dreaming about life without a spouse

In case you have been fantasizing about life without spouse, chances are that it is your subconscious mind at work. Sooner or later, you will want to get a divorce (even if you feel like it is too soon for it). During times of relationship stress in marriages, couples often feel this way. However, if you keep on fantasizing about divorce very often, it is not normal at all. This is a big sign that you should start looking for marital therapy right away.

Moreover, it would be better to start talking about these feelings with your spouse. While they may hurt him/her, it is good to be honest in the long run.

The bad is outweighing all the good

In case all the negative things in your marriage are outweighing the good, this is a sign that your marriage is failing. In situations like this, it is very important to handle the problems rationally rather than acting in an emotional way. However, some people simply decide to step away from the problems. This would simply give rise to other problems, until they build up and lead to a divorce. By then, it would be too late to make any adjustments.

You are the only one trying to solve issues

Do you remember your wedding day? Both of you must have made a pact of trying your best to make the marriage work out. However, now, if you feel like you are the only one who is trying to save the marriage, something is definitely wrong.

In case one spouse feels like the other is simply ignoring the issues in the relationship, it is natural to get withdrawn. Eventually, this will lead to a total shut down and neither of you will be interested in taking steps to solve the problems in the marriage.

Maybe, one of you is inclined towards having sex but the other one is not. Chances are that you both have lost the mutual intimate connection that you previously had. Usually, when marriages lack sexual intimacy, it can lead to divorce. If there are children involved, a couple often stays intact just for their sake. However, this also does not work out always!

A failing marriage is like a sinking ship. By the time you realize that something is incredibly wrong, it is often too late. Then, one goes down the rabbit hole. Anyway, before reaching out to divorce lawyers Fairfax VA, it is a good practice to reconsider your choice. Often when the intent of divorce is made clear to the other spouse, even if it is fuelled by emotions, there is no going back.